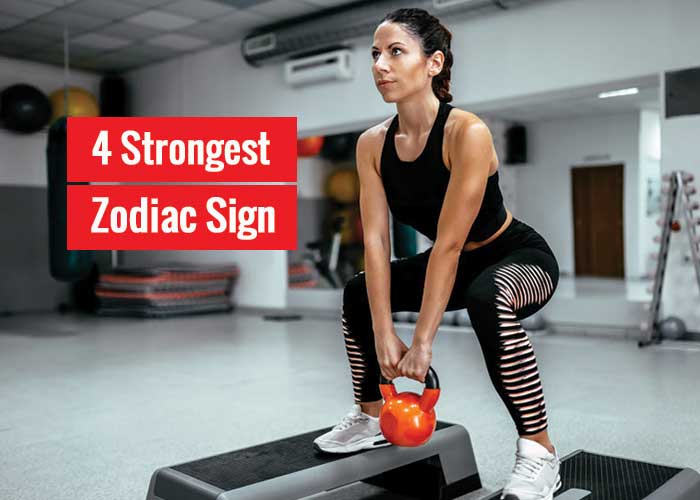 They are known for their anger behavior and their competitive nature. They feel they should be put first before anyone else. Being bold and ambitious they are known as the strongest zodiac sign in a fight as they are ready to take up any kind of challenge in life. When they are in the battle they won’t leave the battlefield unless they are declared as a winner, they always try to keep their word as the last one refusing to give up from the competitor.

Also Read : The Happiest Zodiac Signs According To Astrology

The sweet Gemini is filled with a good sense of humor, who is loved by the people around them. But they are even a step ahead than anyone else when it comes to a fight, they are smarter than one would have thought, they already have a clear idea as to how they are going to end their argument. Not only to end the argument but they also know how to win it before anyone tries to claim it.

Scorpio is one of the strongest zodiac sign in a fight as they know how to frame their sentence and put it in front of someone. They are people who will tell the truth and you should appreciate their level of honesty even in arguments. They will be the ones who will take away the argument so smartly that people will keep wondering who won a fight. They are ever ready to take up any kind of challenge and knows how to excel it with their smartness.

This perfectionist focuses on details so when they are in an argument they will gather all the information and spell it out to you, and they are always right because they observe carefully. You may be surprised to see a Virgo in the list of strongest zodiac sign in a fight but you don’t have to as they are strong people with strong evidence.

Also Read : Most Dominating Zodiac Signs According To Astrology